We often get asked, “so which is the best fox call?”

That may sound a little flippant and non-committal but it’s true – different situations – even different nights can affect whether a fox responds to a call (or not!). We have a range of calls for many situations, but rather than let you find out for yourself which is the best to use, we thought we’d help and tell you how WE decide which call to use – and how we use it.

Whether you’re foxing in daylight, under a lamp or with Night Vision or Thermal there’s really only two scenarios you’ll find yourself in. You’re in a field and you can either see a fox – or you can’t.

So you’ve arrived at your permission, you’ve had a scan around and there’s nothing showing… or there’s a set of eyes 400+ yards across the field… Which call do you turn to…?

The type of land, the time of year and what’s on the ground (crop wise) and what the natural prey are in the area all play a part in choosing which call to start with. 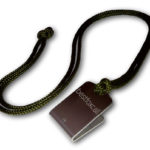 This has always been my “go to” call. Once mastered it can be blown softly – or full on loud and creates a very raspy sound very much like the tortured sound of a rabbit being killed. Imagine you’re a fox – and you hear a rabbit being killed on your territory… Not only is there a potential meal on offer, but that sound indicates that another predator is on your patch – stealing your food. I’m pretty sure that’s why the SS gets such solid results.

The SS is a fantastic call if you’re calling over wide, open ground – and will call foxes from great distances. With practice, it can be tamed for shorter work – but it’s the long-range jobs where it really comes into its own. 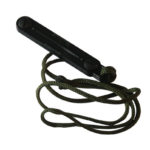 This is a much softer “squeal” and mimics the sound of a wounded rabbit. So here’s a rabbit that’s seriously injured – crying in pain. The Original is a great call for when you see a fox at mid ranges (out to 400 yards) and you want to coax it into a better / safer shooting position. The key to the Original is to bite down hard to produce a high pitched tone – and put plenty of emotion into the squeals – you’re trying to sound like a wounded rabbit after all. 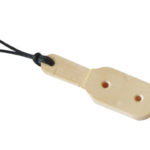 On first blowing the Faulhaber you might be forgiven for thinking it’s a bit quiet and won’t be heard but don’t underestimate the power of this little call… There’s two occasions when it’s my go to call. Situation one is on stubble fields or cut silage fields when foxes are out mousing. Foxes have learnt that stubble and silage fields are full of injured / dead mice and rats and feast on them soon after the machinery has moved on. Full blown rabbits squeals just don’t cut it in this environment as the fox is after a much simpler meal – how many times have we all seen a fox totally ignoring our squeals as it works a stubble field?

With a short sharp “blow/suck” technique, the Faulhaber is just enough to get the attention of a fox – and most important, mimics the prey it is hunting.

The second occasion the Faulhaber comes into its own is when you don’t necessarily want a fox to come in – but just to move a little. He might be behind a tree or fence post – or lying down in long grass. A few short “peeps” from the Faulhaber is usually enough to get him to put his head up – or move to investigate without him charging in – or being spooked off. 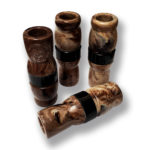 The Sly Fox is an easy-to-blow reed call produces a soft and very natural rabbit squeal and can be used much like the Best Fox Call Original. Best used on medium range foxes across most ground, the Sly is a great all round caller for most situations.

The Sly Fox is very versatile and can be blown loud or soft – and by using a second hand to “cup” the caller, you can achieve a wide variety of tones. 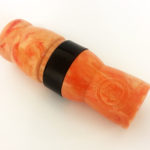 Like the Sly, The Wicked Vixen is a reed call and is operated in the same way – but produces a much more raspy, desperate tone. Brilliant on grass fields – especially if you have hares on your ground as it mimics a distressed hare very well. The range of tones and volumes are also very controllable, making the Wicked Vixen, another great all rounder. 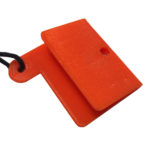 Last – but by no means least – The Blaze. The Blaze is a 3d printed version of the Best Fox Call SS and has a couple of advantages. It sounds very similar to the SS and is equally versatile – with a slightly softer, less raspy tone. Some have said that the Blaze is a little easier to master than the SS – but the technique is exactly the same.

Where the Blaze wins is that it is much easier to blow “hands free” – allowing you to call and shoot at the same time. Also, with winter approaching – along with sub zero nights, it’s a bit more forgiving on the lips!

So – that gives you an insight into how we choose where to start… We only sell products that we’ve tried and tested – so if we’ve not had a positive result from a caller, you won’t find it listed at Best Fox Call. 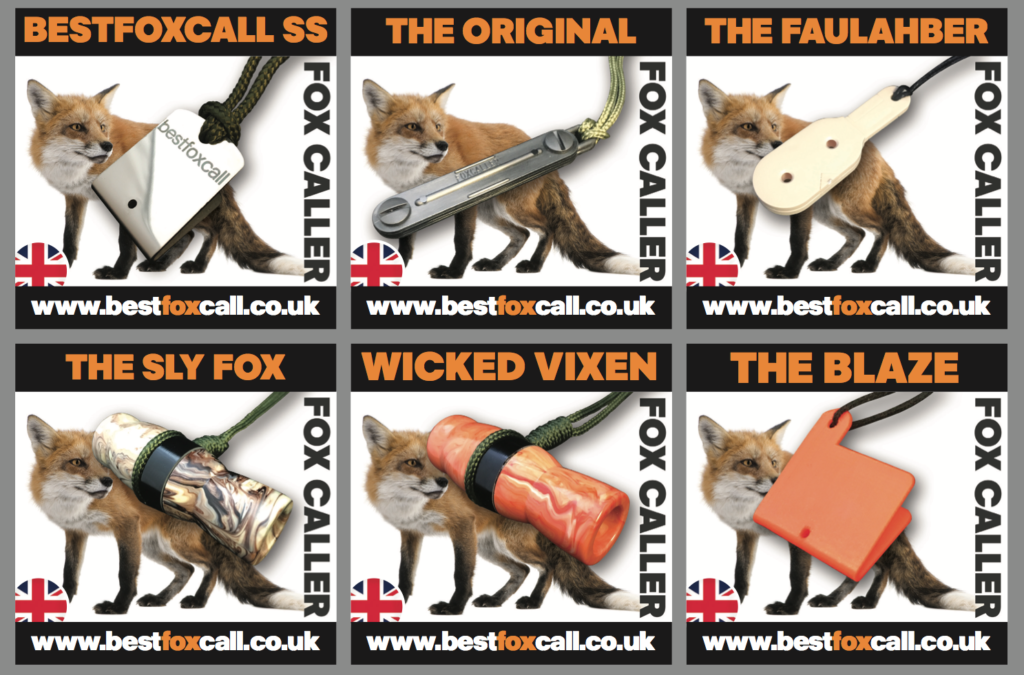