How to Call a Fox

Home » Calling Foxes » How to Call a Fox

As you already know one of the best ways of attracting foxes is to mimic the sounds of a rabbit or rodent in distress.

But how do you do that?

Start by thinking like an animal – one who’s fled from danger and has, say, run full pelt into a barbed wire fence, is now tangled up and struggling to free itself or a small rodent snatched by the sharp talons of a bird of prey.

These animals, in their attempts to escape are going to make a range of sounds from the first screams of fright to the crazy squeals and angry wails of a fight to the death. In order for you to mimic these sounds you have to think like that animal.

And if you can do that then you can begin to reproduce those sounds with your Best Fox Caller. Blow hard and in short and long bursts into your Caller to produce the loud and intermittent sounds that mimic a fight. Intersperse those loud calls with high and low pitch bursts plus quieter sounds and make a noise like a frenzied fight is occurring.

But watch carefully, because, before you know it your quarry can come bursting out of the undergrowth at you – at full speed. Be quick because it’s now you need to shoot as quickly as you can.

Wounded on the ground..?

Another way to attract your quarry is to start by thinking like a wounded or dying animal. This time you want to reproduce noises that sound as if your rabbit is lying on the ground wounded and cannot escape.

A rabbit, in these circumstances, will not be screaming loudly, instead will be making low pitch moans interspersed with high pitch squeals. You do the same with your Best Fox Caller.

Blow frequently into your Caller to create the long and short low pitch calls interspersed with those squeals.

This time you’ll be able see your quarry slink towards you as it investigates.

No Pain No Gain

It’s true what you say – if you don’t “put the pain” into your calling, it’s never going to convince Charlie there’s a free lunch to be had.

Monotonous, repetitive calling will probably drive your prey away – so make it emotional and put the pain into your calling!

Listen to the Calls 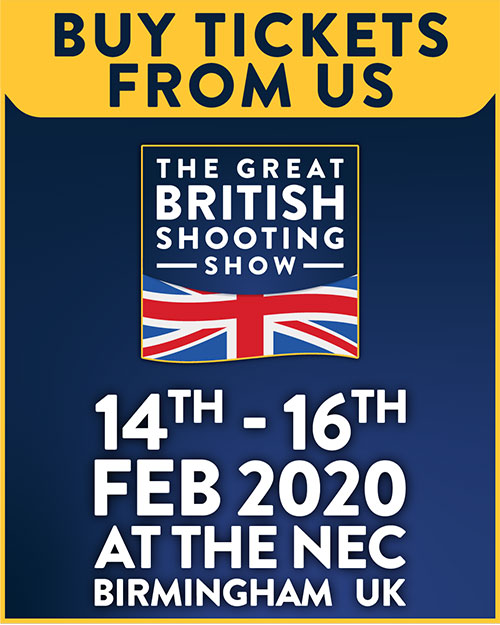 We can now take payments using SSL Secure Stripe if you prefer not to use a Paypal account.